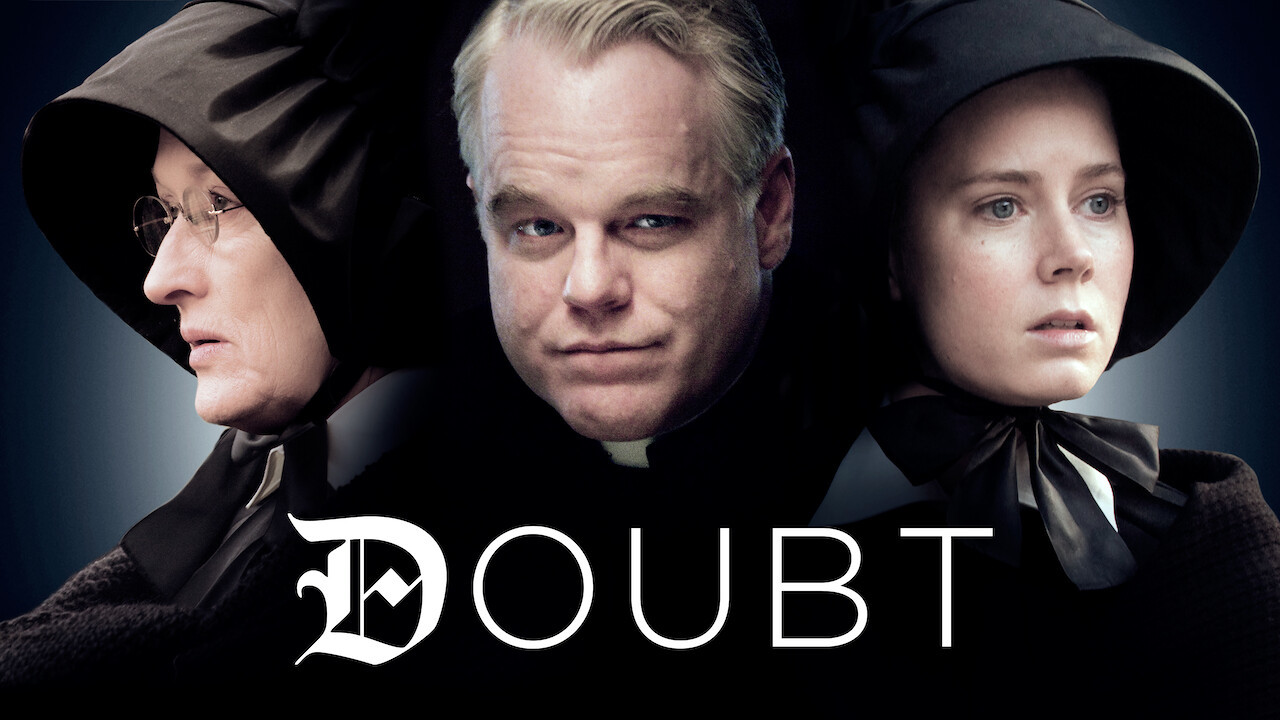 Save to your Calendar

HERE's What you need to know:

PLEASE EMAIL Gordon at: communication.jbuc@gmail.com if you are coming, so we can plan the right amount of food.

Doors open at 5:30
Dinner will be served shortly after 6pm
Movie will start at 6:45

Dinner (a casserole(s) and salad will be provided)
Cost: you can make a donation, but it is NOT required
YES, you can come just for the movie if you like
YES, if you have special dietary restrictions, you can bring your own snack. We are not well equipped right now to plan for a lot of options as we learn to navigate coming back together in-person.

Here's what Gary said about the movie:

Hi Gordon:  I hope you can make something of this, and I give you free-rein to shorten my description, or go to some of 'critics-choice' comments.

My choices always lean heavily towards movies that are nominated in about 5-6 of the categories for the Academy Awards, win Best Picture & best actor/actress in the 'big 5' film festivals, and also tell a riveting story.  This movie was nominated & won the award for 'best cast ensemble' of year 2009.

My description:  'Doubt' is a dark but riveting movie that was nominated for every award in all the major film-festivals of 2009, mostly for the outstanding cast. All four of them were nominated & won in the categories of Best Actress (Meryl Streep, Viola Davis, Amy Adams), best actor (John Philip Seymour).

It is the story of a young priest who wants some of the 'new winds' of change instituted by Pope John 23rd in the Roman Catholic Church to sweep into his inner-city church and the school attached to it. He runs headlong into the old-school, stern critical Mother Superior who is the school principal, and who abhors change. She knows his popularity will influence the congregation and her pupils, and is determined to destroy him. She picks up on some stories about him that could be lies and expands on them to make sure she wins this battle-of-the-wills.

Get Connected
Friendship and Hospitality