NEWS ALERT Walk through the night ... 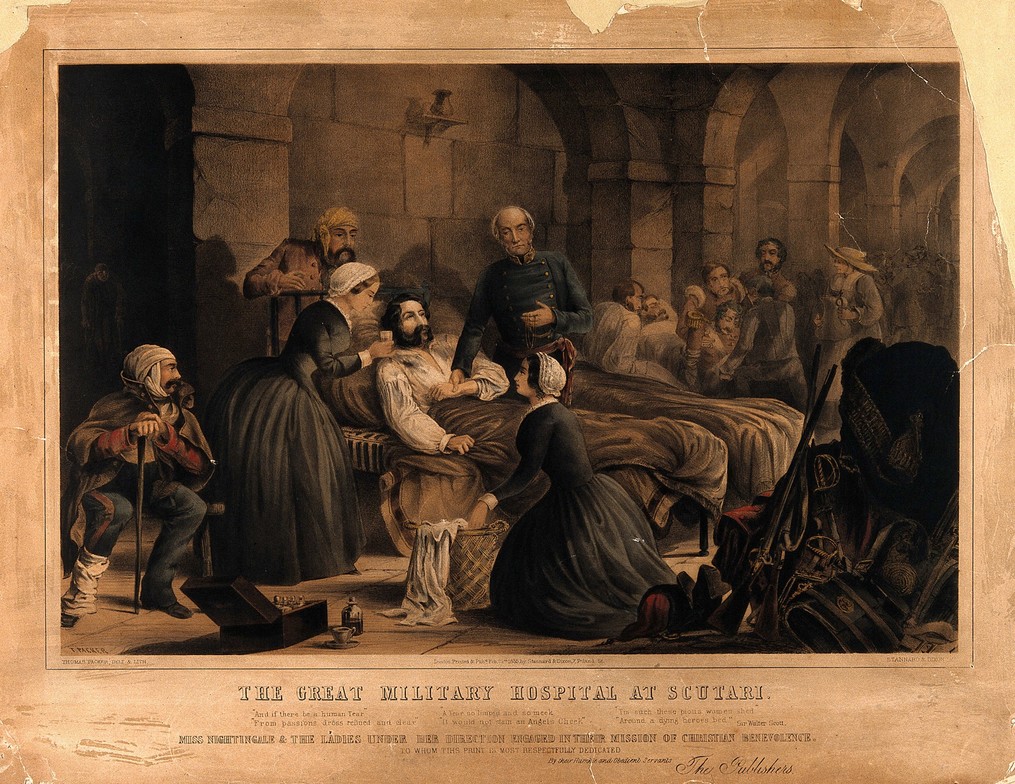 May 12 is Florence Nightingale’s birthday. This founder of modern nursing
was born in 1820 to a wealthy English family, and as a young woman, she wrote to a
friend: “God called me in the morning and asked me would I do good for him alone without
reputation.” She visited a Lutheran religious community in Germany, and after observing
the deaconesses care for the sick and destitute, she stayed for four months of medical
training.

During the Crimean War, Nightingale and her team reduced a British military hospital’s
death rate from 42 percent to 2 percent, mostly by introducing sanitary reforms. Insisting
that patients require personal care, she roamed the hallways at night with a lantern,
speaking with the wounded. Eventually she became known as the “Lady with the Lamp.”
Her mathematical skill was equally illuminating: she was an excellent statistician, and
created groundbreaking diagrams to help explain the spread of contagious disease.