NEWS ALERT There is a call among us to …

Taking Down the Tree 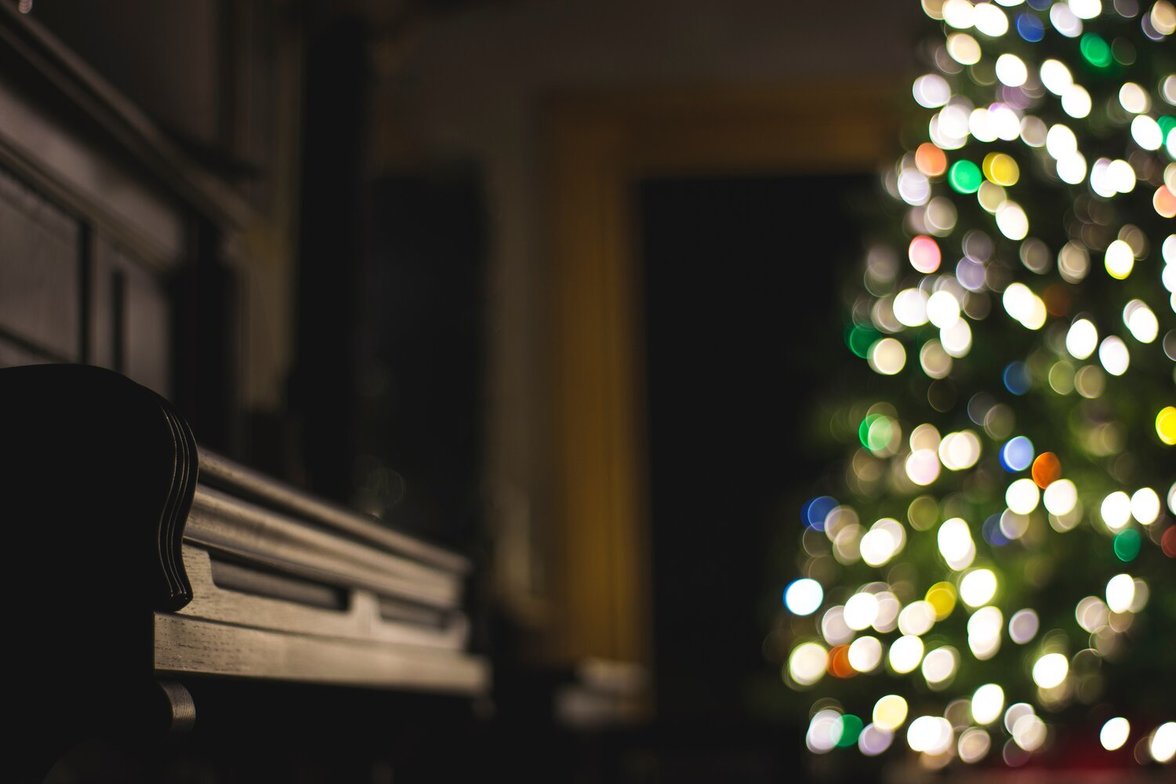 "Give me some light!" cries Hamlet's
uncle midway through the murder
of Gonzago. "Light! Light!" cry scattering
courtesans. Here, as in Denmark,
it’s dark at four, and even the moon
shines with only half a heart.

The ornaments go down into the box:
the silver spaniel, My Darling
on its collar, from Mother's childhood
in Illinois; the balsa jumping jack
my brother and I fought over,
pulling limb from limb. Mother
drew it together again with thread
while I watched, feeling depraved
at the age of ten.

With something more than caution
I handle them, and the lights, with their
tin star-shaped reflectors, brought along
from house to house, their pasteboard
toy suitcases increasingly flimsy.
Tick, tick, the desiccated needles drop.

By suppertime all that remains is the scent
of balsam fir. If it's darkness
we're having, let it be extravagant.

From The Salt Project