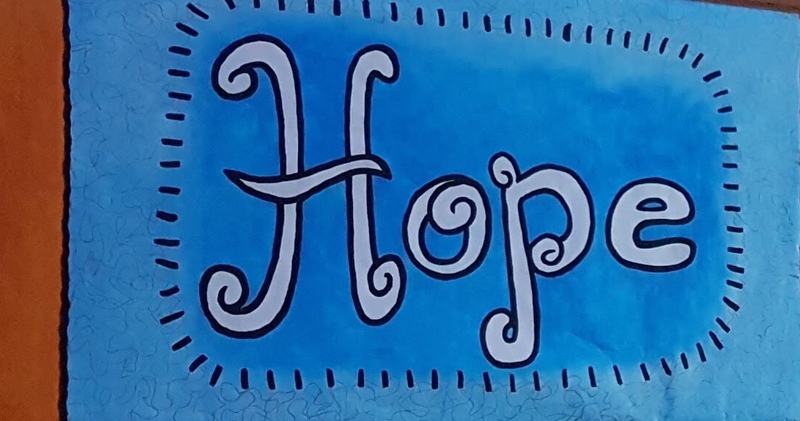 Today marks the beginning of the Season of Advent
Advent from the Latin Adventus …meaning coming
Something’s coming.
And what’s coming is deeply promising
What’s coming is shalom … a vision of well being
brighter than any dream

A NEW CREATION we call it … for it is such
a radical re-arrangement
a total transfiguring of what we know.

So Advent is this season that summons our patience.
We’re waiting.
And we’re waiting in the face of so much that screams "forget your waiting! … don’t be naïve! … can’t you see --it’s hopeless!"

No … Advent arrives with a generosity of spirit.
Advent comes with a steady nerve … so as to not be chased off the field by danger or dread. In fact so steady is the nerve of Advent as to open up a space for the danger to be felt, the dread to be realized.

So it is that we are ushered into the season by a passage such as the one Sylvia read to us from Luke’s Gospel, with its call to see what’s in front of us … to wake up to what’s happening …
as terrifying, as horrific as it is.
In prophetic language that sounds distressingly contemporary, Jesus describes a world reeling in pain. Roaring seas, distress among nations, people fainting in fear.
Knowing our instinct, of course, will be to run and hide, what do we hear Jesus say?
“When all this begins to happen,” he says, “stand upright and hold your head high, for your liberation is drawing near.”

Something’s coming! … redemption’s on its way. It won’t feel like it. Quite the opposite.
But it’s exactly then that it matters that you stay present.
So be on your guard, Jesus says.
Don’t give into the terror.
Don’t despair. Don’t capitalize on the chaos.

So you can see it, can’t you …
Advent isn’t about soothing our anxiety, shielding us from grief.

Advent is about drawing on the courage Jesus holds out to us,
to face into the sorrow and the scandal that’s bubbling more and more to the surface these days … begging for our attention.
Jesus lends us such courage as enables us
to touch into the suffering in our world,
to hear the cries of desperation,
to witness the degradation of peoples, the planet.

For it is in this venturing toward, not away, from the pain
that empathy is freed to rise up … moving us to care, to say yes to another’s needs.

This morning Leyla is with us … Leyla who arrived a year and a half ago from Iraq where she had fled to from Syria.
And how did Leyla come to be here?
It was when all those images, you remember, of thousands upon thousands of people fleeing Syria began to show up in the media, and our hearts were broken open and we found ourselves compelled to respond.

Which is why in the face of all that is so troubling, Jesus says
don’t hide, but pray for the strength to be present,
for “deep in the gathering dark, something hidden and tender continues to grow.
Yearn for it, wait for it, notice it, imagine it.
Trust that something beautiful --some great goodness-- is struggling to emerge.” [1] 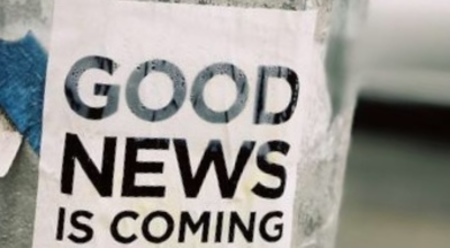