NEWS ALERT There is a call among us to … 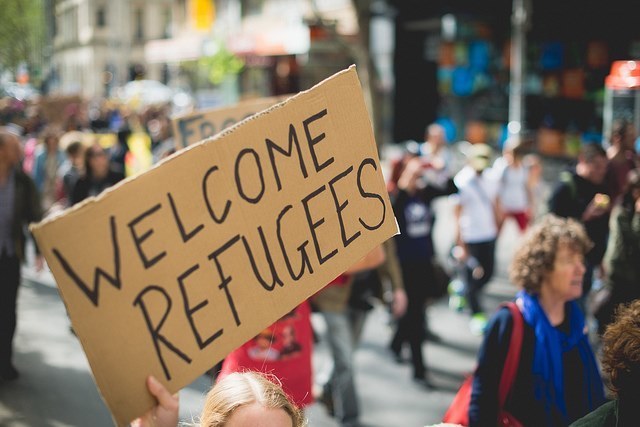 We received confirmation this week that Ahmad’s application has been approved by the federal government, i.e., it has been determined that Ahmad meets the requirements for sponsorship under the Private Sponsorship of Refugees program.. The application has been sent overseas to the Immigration, Refugees and Citizenship Canada (IRCC) Office. Now we wait until he is called for an interview.

Waiting is hard for all of us, but for Leyla and Ahmad it is excruciating.    While he waits, Ahmad will be practicing his English skills by reading or listening to the news of Victoria,  as well as practicing writing in English by writing emails in English to us and to Leyla.  He will also watch movies or tv shows in English.

Thank you for your continuing support.  As in raising a child, it takes a village to sponsor a refugee!